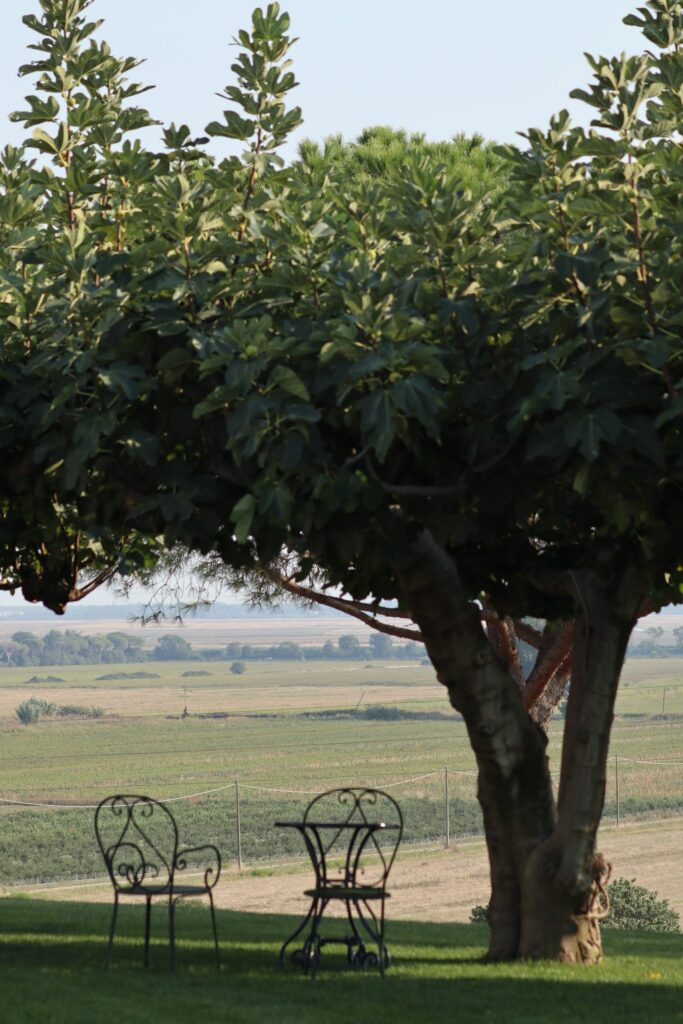 The viticultural history of the Antinori family dates back to 1385 and bears the name of Giovanni di Piero Antinori; today, after 26 generations, it is still a Piero Antinori who holds the role of honorary president of a company that now sees the involvement of his daughter Albiera as well, with the support of her sisters Allegra and Alessia. CEO since 2005 is the historic winemaker of the company who needs no introduction: Renzo Cotarella. There are countless successes and innovations promoted by the Antinori family during these 600 years, in full respect of the traditions and the territory. Few cases to name: Tignanello, the first Sangiovese to be aged in barrique and blended with international vines becoming the first “Supertuscan” (1971); Cervaro della Sala, one of the first whites to complete malolactic fermentation and age in barrique (1985). Both these wines still represent a bnchmark in their respective categories. It is also worth mentioning the well-known contribution of the Antinori family to those wines which no longer belong to the Antinori group which are a symbol of Italian enology in the world In fact, a central role in supporting Mario Incisa della Rocchetta to convert what was the family wine into the super noble Sassicaia was played by Piero Antinori; not to mention the Ornellaia and Masseto, projects promoted by Piero’s brother, Lodovico, and whose respective estates passed into the hands of the Mondavi family and later into those of Frescobaldi. We will certainly hear more about Lodovico with respect to his recent project at Biserno estate (Tenuta di Biserno). 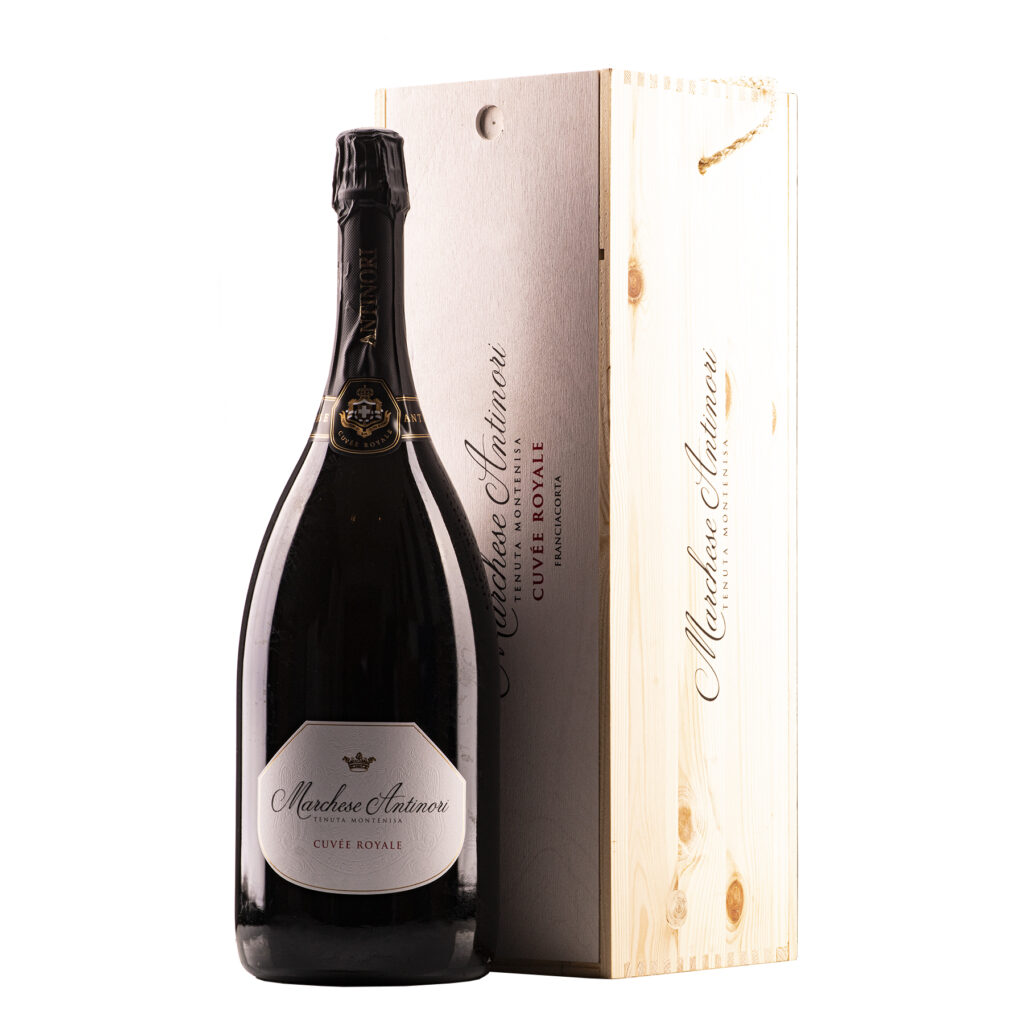