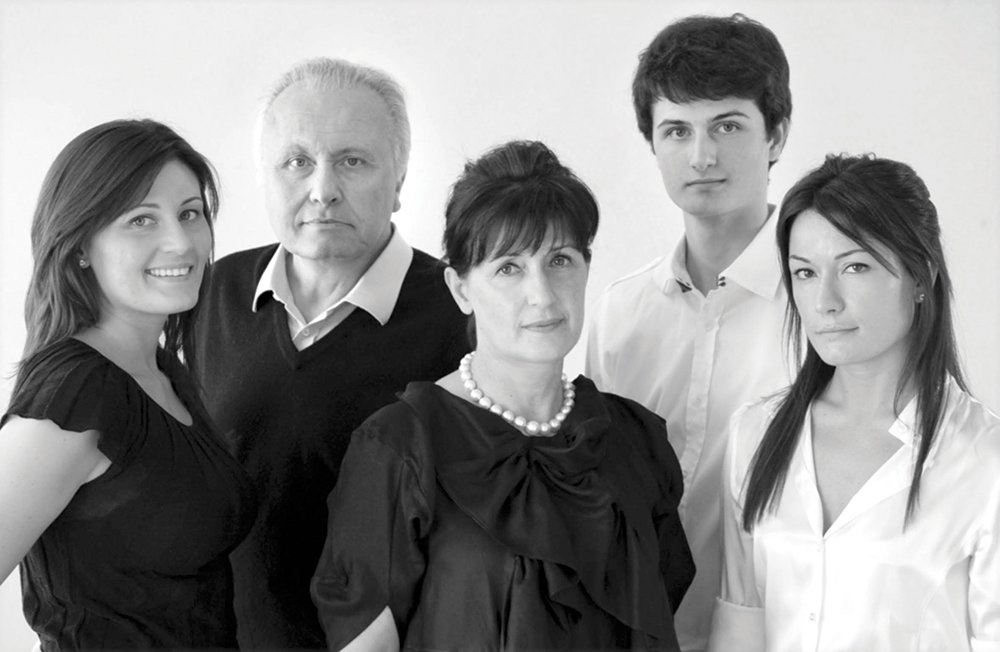 Few family stories overlap so perfectly with a territory – almost to represent it – as that of the Gaja family, who settled in the Langhe in the 17th century and dedicated to the production of Barbaresco since 1859, the year the winery was founded by Giovanni Gaja. Since then, five generations have followed one another in the winemaking practice, remaining faithful to the same vision: search for quality, respect for the territory and tradition combined with the ability to innovate.

After Giovanni, it is up to Angelo who, together with his wife Clotilde Rey, makes production choices that greatly increase quality. The turning point is their son Giovanni, an artisan in the highest sense of the term, who takes Barbaresco to sublime heights, transforming it into the symbol of the Gaja winery and introducing important enological innovations, such as that of bottling only the best vintages, allocating the others to bulk sale.

In 1961, his son Angelo – fourth generation – joined the company, merging his father’s artisan philosophy with the skills gained in his studies in Italy and abroad. Angelo Gaja thus makes revolutionary choices: he introduces a new variety into the Langhe, as a pioneer he chooses to use barriques, he uses corks over 6 cm long and elongated bottle necks.

Gaja is synonymous with unique and immortal red wines but we must not forget that the enological talent of Angelo Gaja has generated what is considered one of the best Chardonnays in the world: Gaia & Rey, a tribute in the name to the grandmother Clotilde and the eldest daughter Gaia, who since 2004 works alongside him, marking the entry of the fifth generation into the cellar. 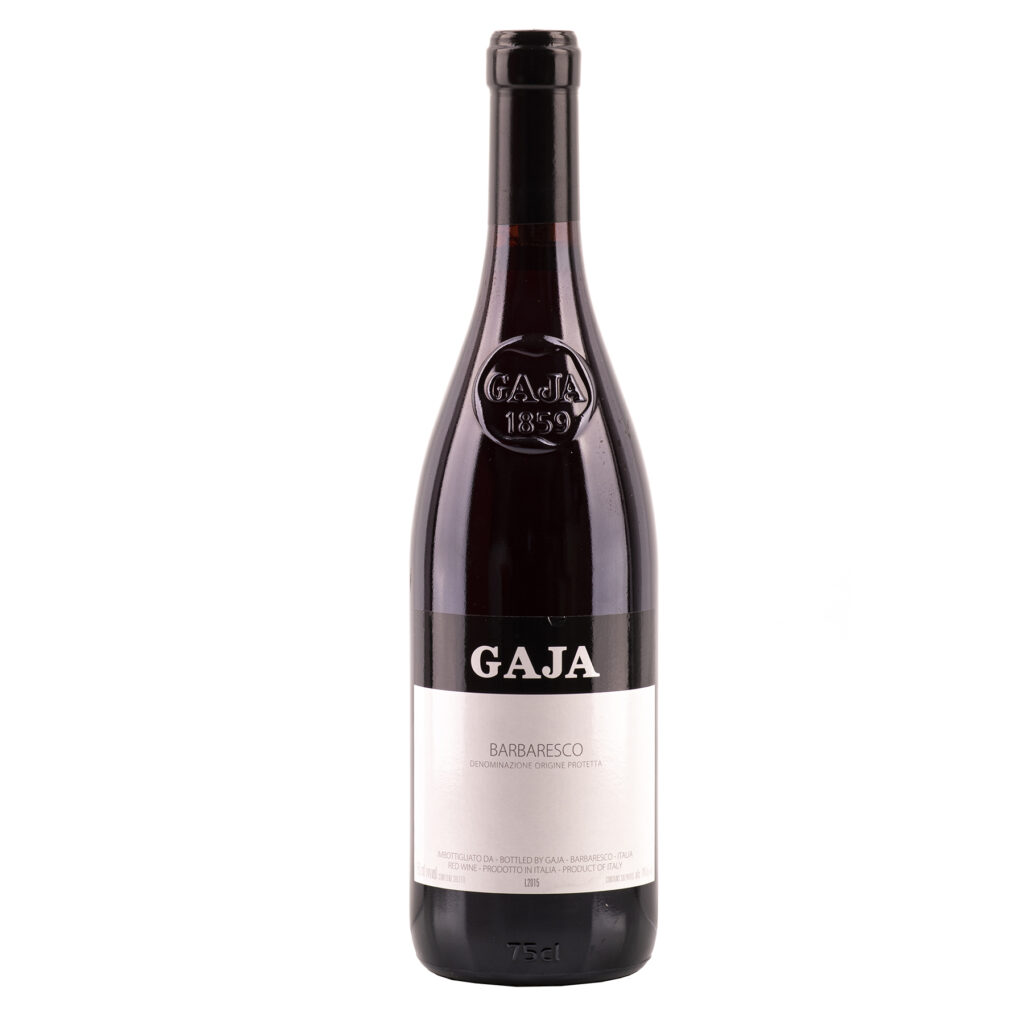 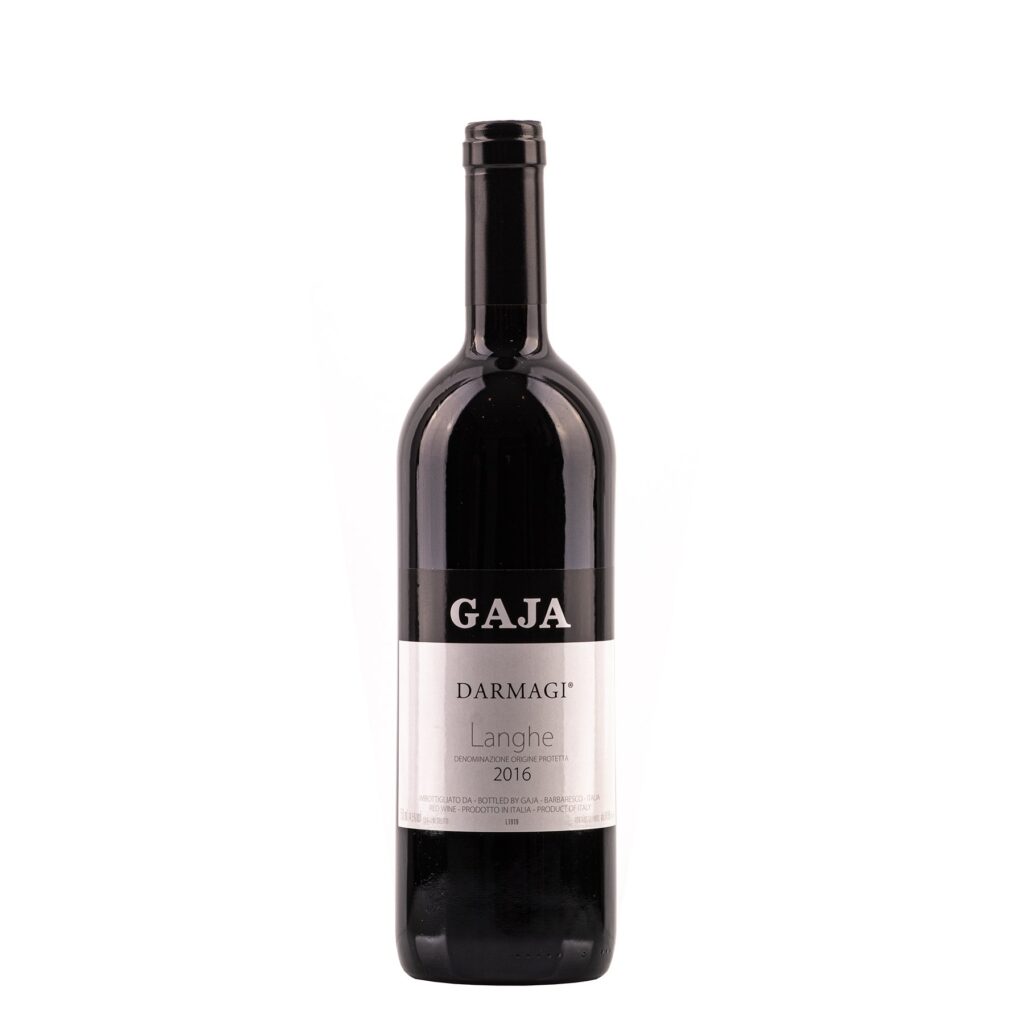 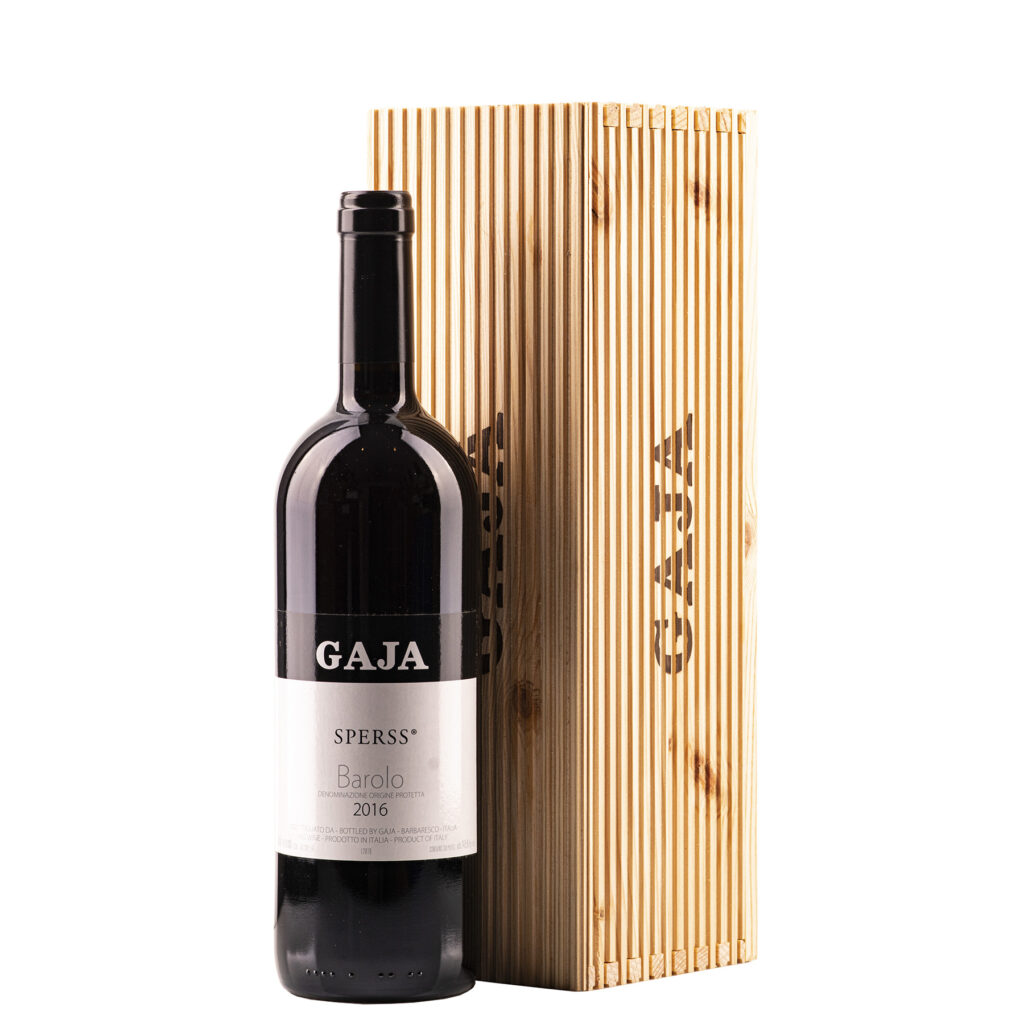 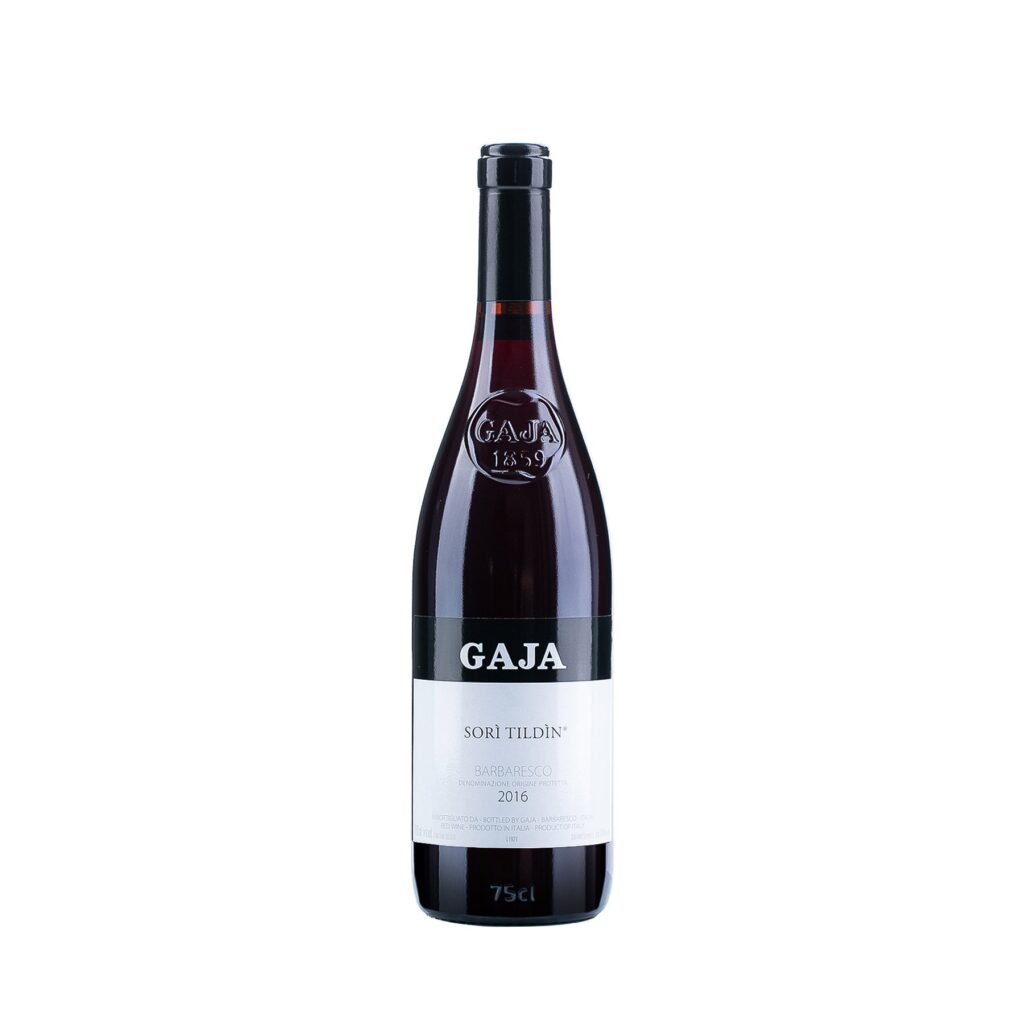 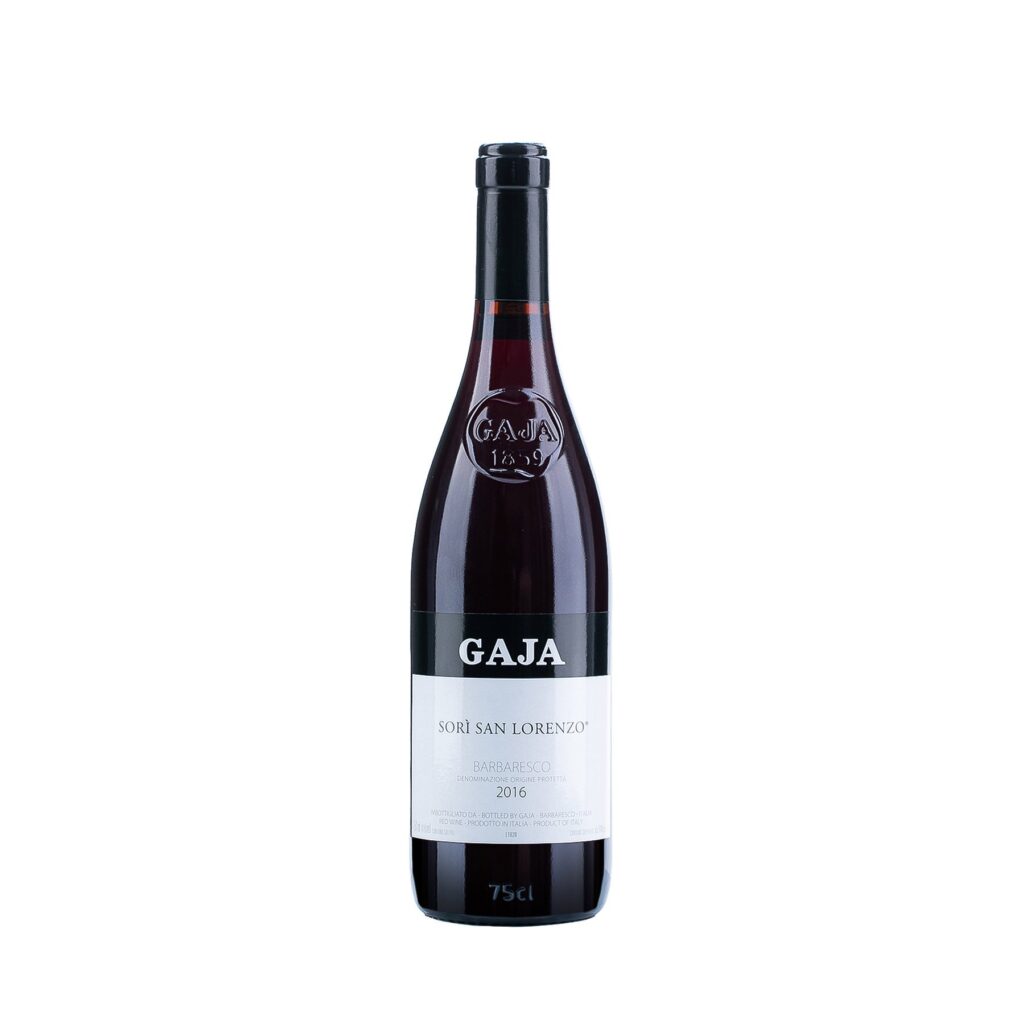