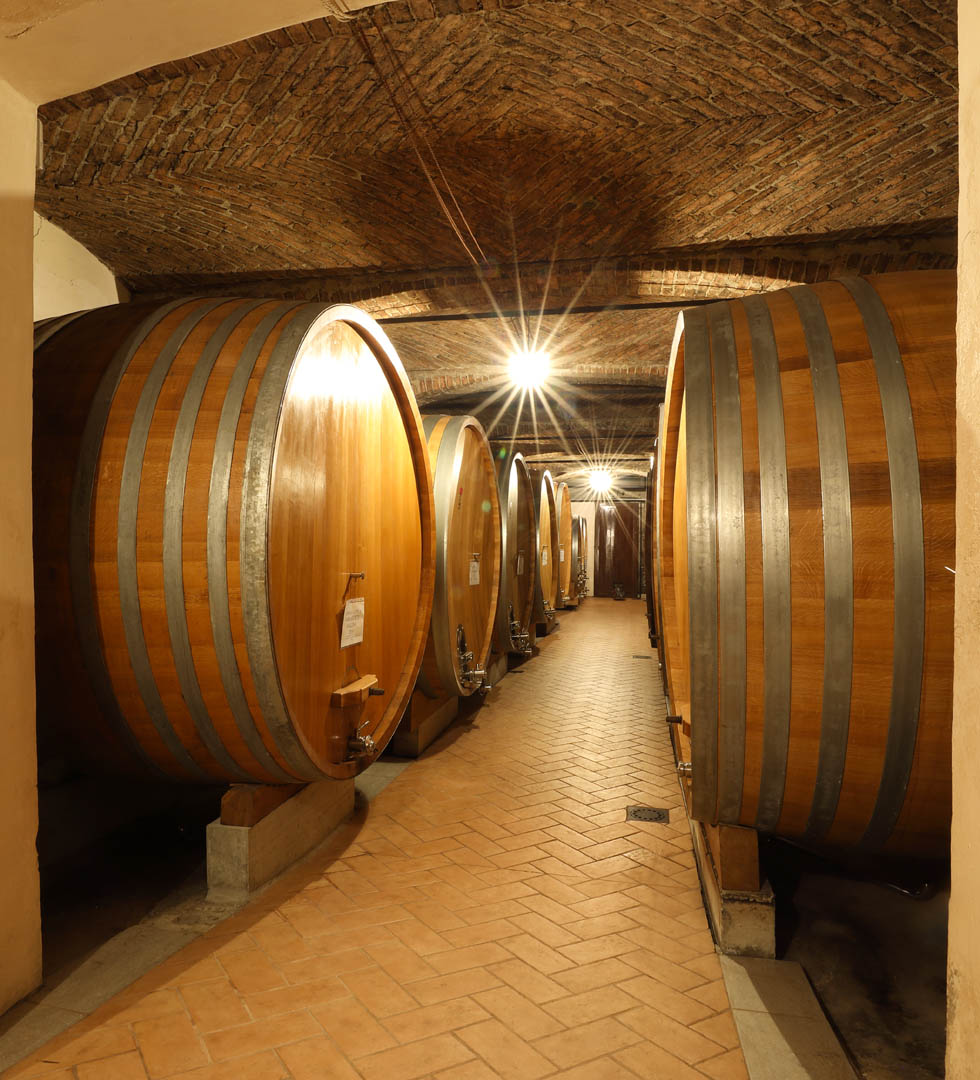 Poderi and Cantine Oddero were born at the end of the eighteenth century and are an integral piece of the history of Barolo and of the Langhe, but this winemaker is a point of reference for the territory thanks to the genius and passion of Giacomo Oddero.

Currently the winery is managed by Giacomo’s daughter, Mariacristina who – not intimidated by the weight of her heritage – has been able to protect the tradition while making courageous and in some ways revolutionary choices, including, for example, the conversion to organic methods undertaken in 2011.

The company has around 35 hectares of vineyards, located in the most prestigious areas of the Barolo denomination, from Rocche di Castiglione to Bussia, from Villero to Brunate.

Chemistry has been banned from the vineyard, consistent with the principles of organic wine-making, and the choice of inter-row sowing supports the development of the vines, counteracting soil erosion.

In full compliance with the winery’s non-interventionist philosophy, only indigenous yeasts are used in the Santa Maria di La Morra cellar, while large barrels of Austrian, Slovenian and French oak are used for ageing. In 2015 a second cellar was inaugurated, designed to have a low environmental impact.

The wines born of the vision and the tenacious and coherent work of the Oddero family are intense, full of body and character, and represent the peak of Barolo and Barbaresco.

Finally, Giacomo Oddero must be recognised for his tireless work over the years to promote the culture of quality wine and the protection of the Langhe area and its products. These include agreements signed as Provincial Councillor for Agriculture to obtain DOC and DOCG designation for Langhe and Roero wines, regulations for the protection of agricultural products and cheeses from the area, and the foundation (in 1997) of the National Centre for the Study of the Alba Truffle.