Bubbles: the Martinotti or Charmat Method 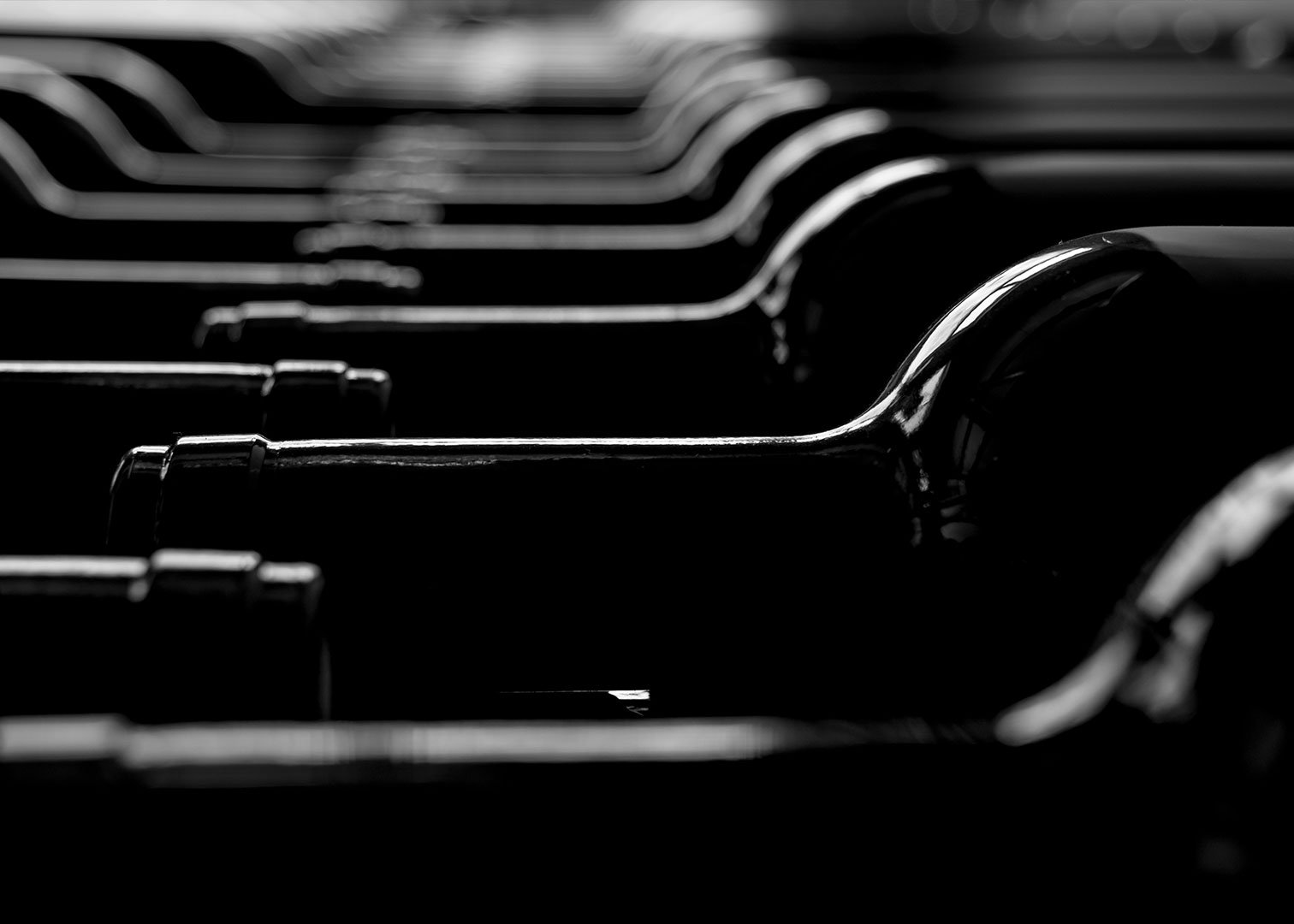 At the end of the 1800s, the Piedmontese oenologist Federico Martinotti developed a method of sparkling wine making with lower costs and faster production times than the Méthode Champenoise.

Martinotti’s idea was to make the second fermentation of the base wines to take place not in the bottle but in stainless steel containers under pressure (autoclaves) at a controlled temperature, thus simplifying the steps and reducing time and costs.

A few years later, the method was improved and patented by the French Eugéne Charmat, becoming universally known as the Charmat Method. Regardless you like to call it, this method implies that, at the end of fermentation, the base wines are assembled, clarified, refrigerated and placed in an autoclave and here subjected to refermentation with the addition of sugars, selected yeasts and mineral substances or frozen must. The autoclave is then closed and placed in isobaric conditions for a variable period of time, from a minimum of 30 days to a maximum of 80.

At the end of the second fermentation, the wine is filtered and bottled, always under isobaric pressure in order not to disperse carbon dioxide.

The longer the stay on the lees the more, as in the case of the Méthode Champenoise, the more complex the wines and with a finer perlage. When the stay exceeds 9 months we start talking of the Long Charmat Method, which can also include the addition of the liqueur d’expédition after fermentation. The Charmat Method is particularly suitable for aromatic vines because the refermentation in autoclave, being faster, preserves the olfactory profile and the fragrance which, instead, would be weighed down by the long stay on the yeasts typical of the Méthode Champenoise.

Precisely for this reason, sweet sparkling wines find their ideal vinification method in Charmat (or Martinotti).

The power of label (and not only)