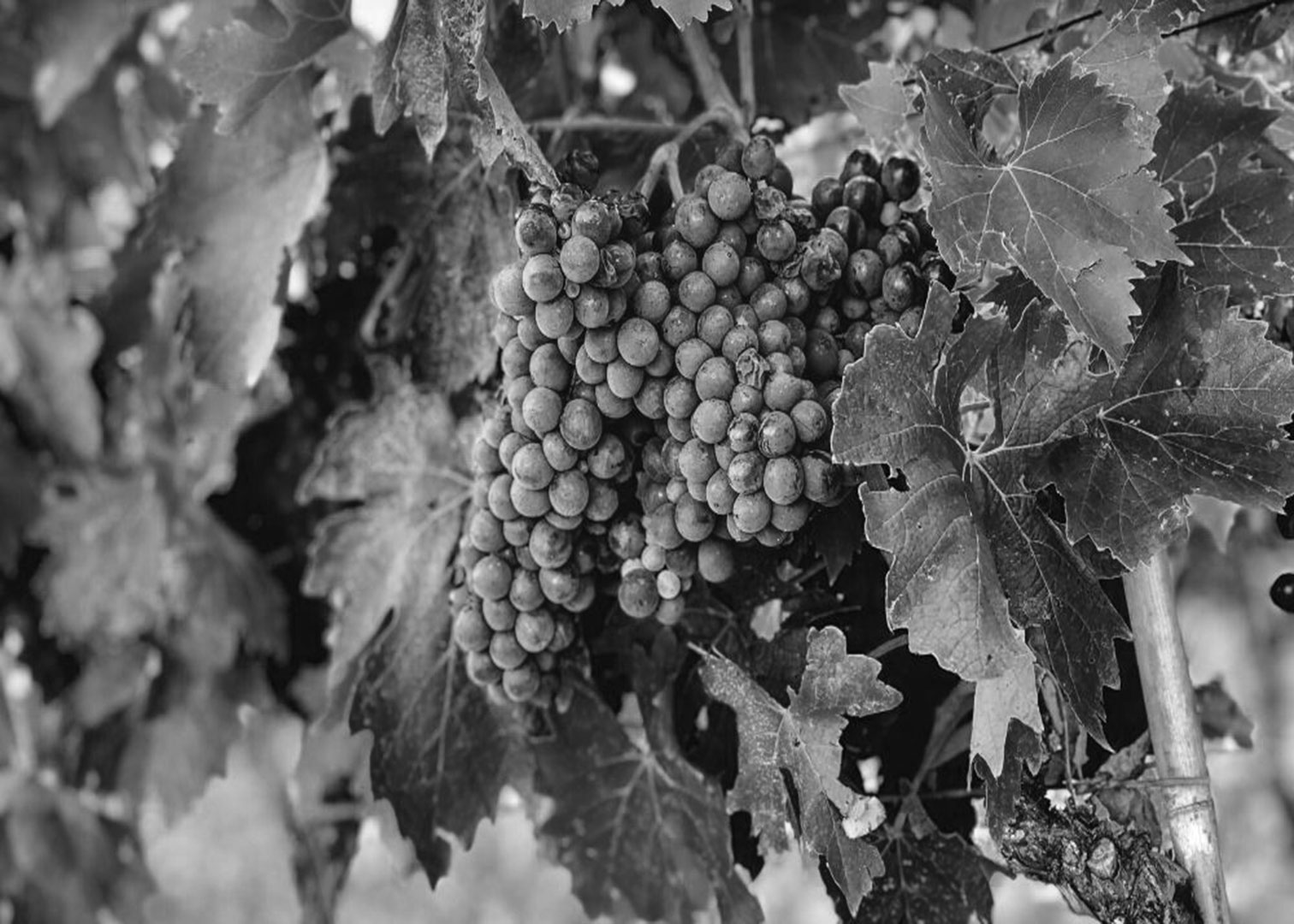 How much we love Tuscany, a daring talents land, where every landscape looks like a painting, every glass of wine an art work. Walking the Tuscan land means putting your feet in the enology history, walking where the Brunello myth, Chianti Classico, Nobile di Montepulciano and the more recent Supertuscans was born. All these denominations share a grape variety, Sangiovese, the undisputed Grand Duchy hero of Tuscany. But we cannot make a bundle of all Sangiovese, mind you.

There are many Sangiovese, or rather clones, exactly as are the names with which this grape is locally called. The most famous native name is undoubtedly just “Brunello”, but the list is almost infinite, as curious as it is: Morellino, Calabrese, Negretta, Nerina, Prugnolo Gentile, Primaticcio, Pignolo, Uva Abruzzi, Tignolo, Sangioveto, San Zoveto, Sangiovetino and so on for whole pages. The vine is also present in Romagna, where it has had less historical-commercial success, but from whose land today some great power Sangiovese reds are born.

Our hero, Sangiovese, in Tuscany especially in the past, was distinguished in Grosso for the production of Brunello and Vino Nobile di Montepulciano, and in Piccolo used in the rest of the productions. Today this difference is no longer strictly taken into consideration, but refers to the single clones created in the nurseries, or to the mass selections of producers, such as that of Biondi Santi. The most famous Tuscan red in history, Brunello di Montalcino, is born in the Il Greppo della Biondi Santi farm. Clemente Santi was responsible for those singular experiments in winemaking, which led to the presentation to the public of the first Brunello bottle in 1865. An iconic name chosen at the time to celebrate its black berried grape, called “brunello” by the farmers. This famous Tuscan red is now protected by a strict production disciplinary, which provides for a maximum yield of 80 quintals / ha, the release on the market starting from the fifth year after the harvest, an aging of no less than two years in wooden barrel and at least another four months in the bottle.

Every year in January, a special tasting commission, made up of 20 Montalcino technicians, tastes the samples of the current year, awarding qualitative stars, from one to five. Among the vintages considered exceptional, which deserved the maximum number of stars expected, there are the 1995, 2006 and 2012, of the bombs for shelf life, aromas and evolution. The historic and award-winning 1995 vintage of Biondi Santi, in particular, in addition to being among the best for the Consortium, and having obtained 97/100 from Wine Spectator, is the one that, at the behest of the property, remained the longest to refine in the Cantina del Greppo, even until 2019!

Among the denominations that boast an ancient and glorious history is that of Chianti Classico produced with pure Sangiovese or in a blend with a minimum of 80% Sangiovese, plus a maximum of 20% of other red grape varieties. For the Riserva 24 months of aging are required, while for the Gran Selezione no less than 30, of which 3 months in bottle. In the heart of the Chianti Classico, which is the oldest area of ​​production of this wine, there is a wine that has become legendary, to the point of having emancipated itself from the denomination in 1981 to choose its own production route.

We refer to Pergole Torte di Montevertine, the first pure Sangiovese vinified in 1977 in the Radda in Chianti area, whose collectible labels created by the artist Alberto Manfredi have become as famous as the wine itself. Refined on the nose, with those rhythmic olfactory brushstrokes, which change in the glass moment by moment, from pepper, to cloves, from blood orange to cocoa, this wine elegantly represents all the potential of the area, emancipating it with class. No challenge with Chianti Classico, they are similar but different products, each with its own extraordinary dignity.

Returning precisely to the symbol of the territory and the DOCG, the Black Rooster shown on all bottles of Chianti Classico, whose emblem represents the ancient Chianti Military League, there is a curious legend that has hovered over its birth for centuries. It seems that to put an end to the territorial disputes between the Florence and Siena Republics, which were fighting bloodyly to tear a clod of earth from each other, a challenge was devised between two knights. Both, having left their respective territories to the crowing of their rooster, with white plumage for the Sienese, black for the Florentines, would have fixed the border between the two Republics at their meeting point. The mockery was hatched by the astute Florentines who left the poor black rooster fasting for many days, inducing the poor bird to sing as soon as it was released, well in advance of the Sienese rooster. This trick allowed the Florentine knight to leave first, marking the border between the two republics in Fonterutoli, just 12 kilometers from Siena.

Supertuscan is a term first used by Nicholas Belfrage, journalist and Master of Wine. There is a name that represents a second way to these wines, which at the time created a real watershed between the before and after. We are talking about Marchesi Antinori’s Tignanello, produced since the seventies with a blend of Sangiovese and Cabernet Sauvignon and initially with the addition of a small part of white grapes. Giacomo Tachis, an extraordinarily talented winemaker, was instrumental in the birth of this famous wine, together with Piero Antinori. In 1975 the white grapes were definitively abandoned and in 1982 the blend of Tignanello became what we still know today – Sangiovese (80%), Cabernet Sauvignon (15%) and Cabernet Franc (5%) – and which matures for 14-16 months in French and Hungarian first and second passage barriques. The 2017 vintage has a highly evolved component, almost chewable, fruity aromas, where the morello cherry wins over the usual red cherry.

The Vino Nobile di Montepulciano is also the Sangiovese son. In this village 25 kilometers from Siena, Montepulciano, wine has been produced since the time of the Etruscans. The Nobile’s success, however, is much more recent. Even mentioned by Voltaire in his Candide in 1759, the Nobile rose to fame when it became the favorite red of the aristocracy. From the nineteenth century Chianti took its place in the Courts and it was necessary to wait until the sixties and seventies of the last century to see it come back into vogue.

Finally, that “morello” vine which Morellino di Scansano is made is still our hero, Sangiovese, whose vineyards surround the Scansano hills, in the Grosseto province. In this land, Sangiovese evolves slightly faster than its cousins ​​in the north of Tuscany, so much so as to give wines that are on average more ready and round in less time.

So are you ready to challenge our hero? He will wait for you in the cellar with the nobility and style of a true knight. Cheers!

Giordana Talamona, journalist specializing in food and wine and wine & food consultant, collaborates with sector and lifestyle magazines such as La La Wine, Bubble’s, The Italian Wine Journal, Style.it del Corriere and Life Style Made in Italy Magazine. To give solidity to her preparation, she became a sommelier, a qualification that allowed her to hold guided tastings, courses of approach to wine for cooking schools and to organize tastings for the launch of products with the press as PR.