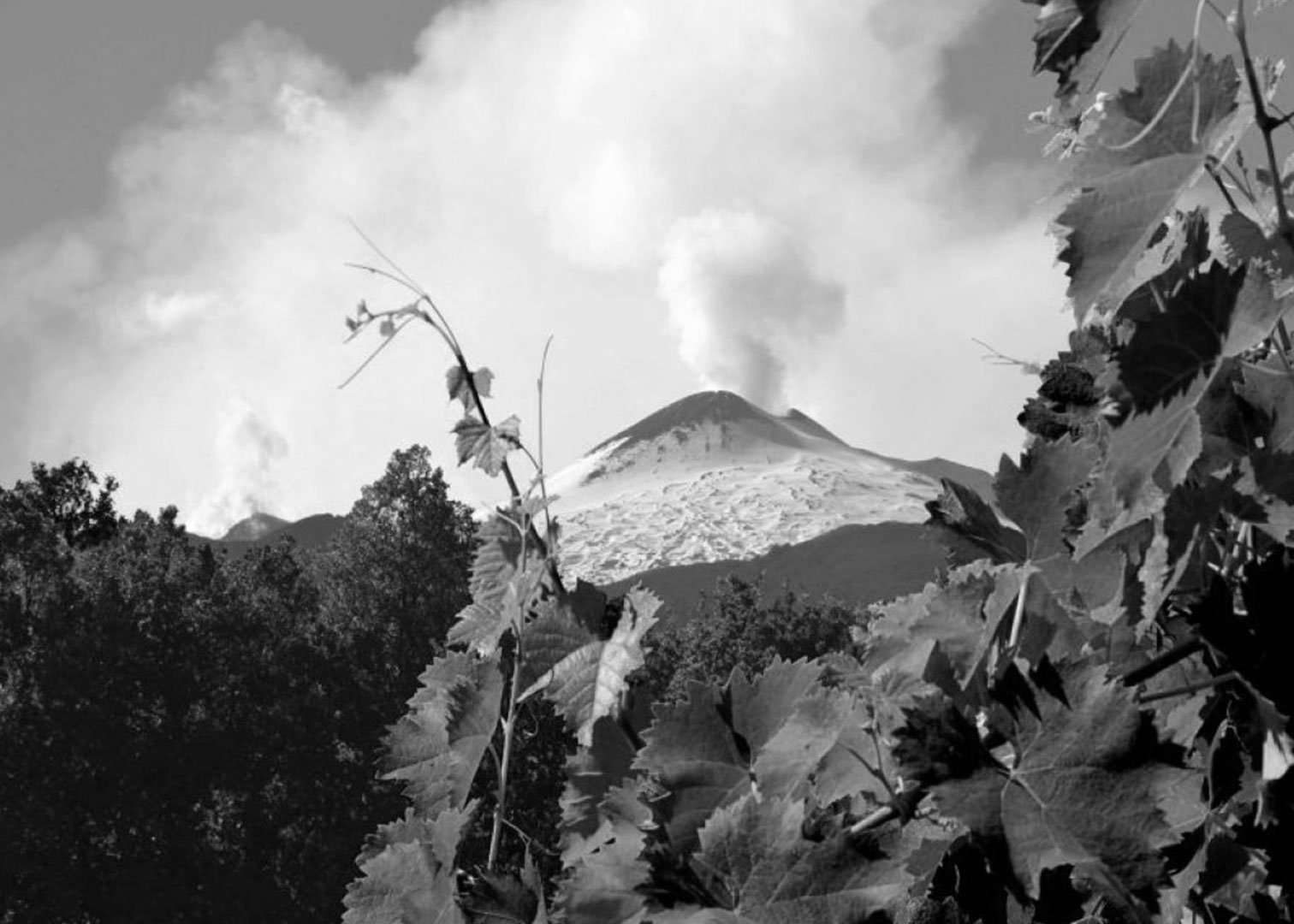 Italy, in its extreme richness in biodiversity terms, also presents a complex mosaic with regard to wines from volcanic soils. If at first glance, in fact, the thought immediately goes to the largest active volcanoes such as Etna and Vesuvius, the truth is that the map is much more varied. Just think of the Soave area, known for the white wines production. Garganega and Trebbiano di Soave, the main vines, reach their qualitative heights also thanks to the volcanic soils that characterize these lands. The same applies to the Lessini Durello appellation, located in the hills north of the Verona and Vicenza provinces, where the tuffaceous soils footprint allows Durella to express itself in a unique way, especially in sparkling wines. Gambellara and Colli Euganei are two other denominations where the volcanic stamp guides the style of the most important wines, and even further away from the Veneto there is no shortage of areas characterized in this sense. These include the area around Orvieto, that of Montefiascone, in the Upper Tuscia, or the Bianco di Pitigliano doc, in the Tuscan Maremma. And again the Campi Flegrei near Naples, Ischia and the Sicily archipelagos.

It is difficult, in such a composite collage, to trace univocal guidelines, however the volcano wines outline some inclinations that in some way unite them. As John Szabo points out in his book “Volcanic Wines”, the tendency seems to bring out more the hardness set of than the softness.

Great freshness, therefore, marked sapidity, and remarkable minerality, which is expressed for example with flint hints. Almost as if the wine were reaching out in an effort to tell the volcanoes from which it was born, their rocks and nature: connecting the world to the planet deepest layers.

Among the volcanic areas, Etna certainly represents the most emblematic case, both for the styles and expressions richness, and for the attention it has received in the last twenty years. Meanwhile, it is important to underline that there is no Etna but many Etna. Not only does the area stand out from the rest of Sicily for its climate and general conditions; the differences are also notable between the volcano different areas, with various factors affecting their characteristics including altitude and proximity to the sea. At a minimum, it is useful to divide Etna into its three main sides. The southern side, dotted with vineyards that in certain districts reach over 1,000 meters above sea level. The north side, where the most famous reds are born, including those produced with the noble Nerello Mascalese. And the east side, overlooking the Ionian Sea, where Carricante thrives and the best Etna whites are born, characterized by a surprising blend of finesse and freshness.

One of the prominent names for the Etna rediscovery is Salvo Foti, a great expert and connoisseur of the area, author of several books including “Etna, the wines of the volcano”, “La Sicilia del Vino” and “La Montagna di fire”. At the end of the nineties it was Foti, together with Giuseppe Benanti, who made the rediscovery of Etna wine explode with Pietra Marina.

An iconic wine, which comes from Carricante grapes and which with the 1999 version triggers a real revolution. In fact, the reaction of wine critics is unanimous: Pietra Marina obtains the highest awards and catalyzes attention around the highest volcano in Europe. The excellent level is confirmed with the years passing and the flagship wine of the Benanti house continues to reach the top of absolute quality up to the present day.

Pietra Marina was born in the Milo municipality, in Contrada Rinazzo, characterized by excellent exposure, optimal ventilation and an altitude of 800 meters above sea level. Hence the important temperature variations, ideal above all for the white grape varieties cultivation. The sea is not far away, which is why it rains more here. The soils, naturally of volcanic origin, have a sandy conformation and are characterized by the mineral substances richness. The vines, trained as saplings, reach up to ninety years of age.

Pietra Marina spends at least 24 months on its noble lees in steel, with frequent bâtonnages, followed by 12 months in the bottle. In the 2016 version, even before the smell sense, it strikes the eye with a splendid brightness. The nose opens elegantly with an intertwining of white flowers, citrus and green apple. On the palate the aromas are fresh, taut and sharp. Iodine, currant, then the confirmation of citrus fruits with sensations of lemon and cedar. The flavor leads to an extension that is surprisingly dynamic, with the lashing juiciness that alternates with the flint mineral hints. A gustatory rush where the sip immediacy gives way to a fascinating complexity, a depth to be discovered. The same depth that distinguishes this land, the volcano, earthly testimony of how far one can go beyond the surface to explore increasingly hidden layers. As in a journey to the earth center.