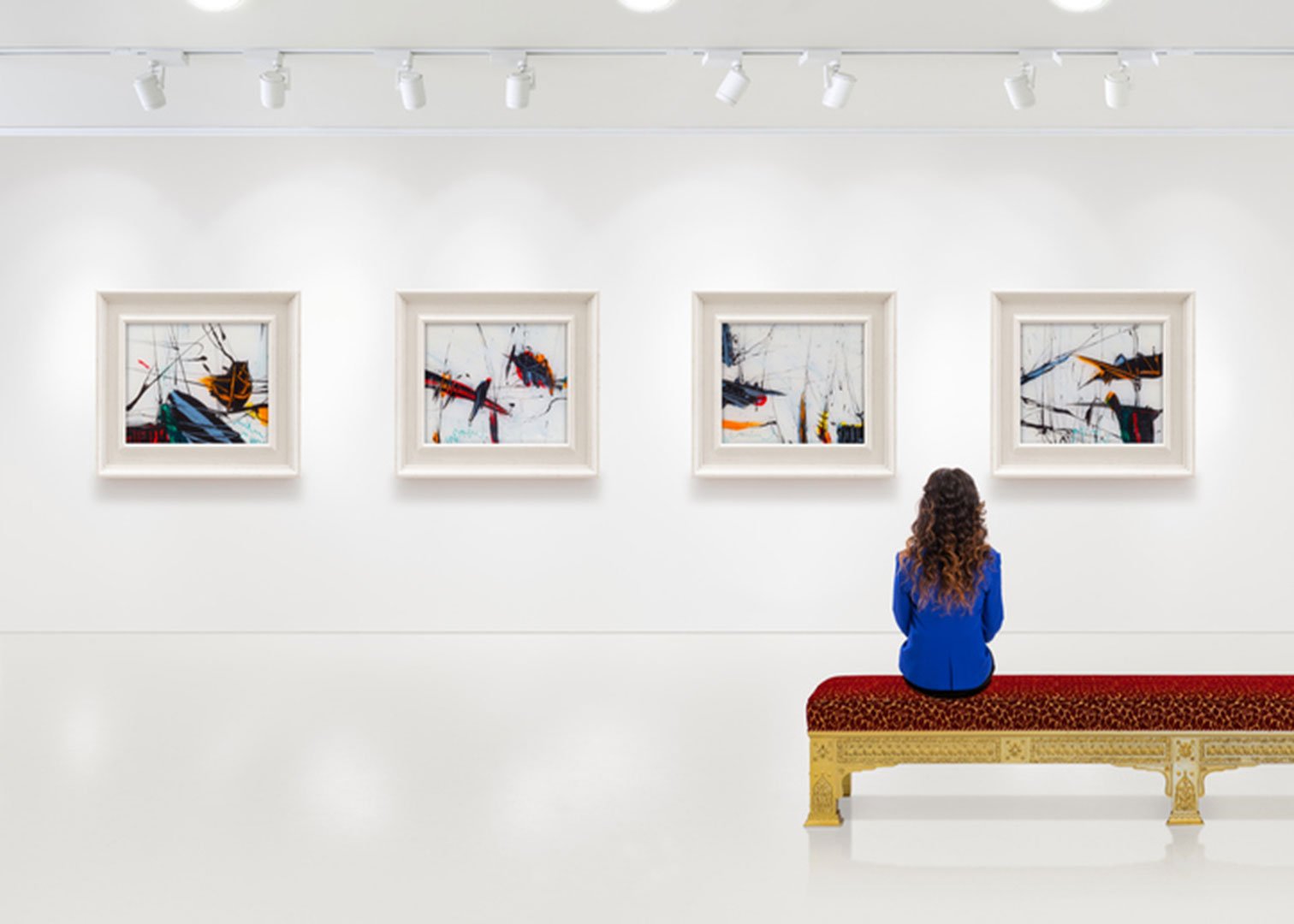 In the beginning it was Baron Philippe de Rotschild. Arrived in 1922 at the helm of the Mouton Rothschild estate, the young aristocrat, in 1924, commissioned the famous illustrator Jean Carlu to design the label for that year’s Château Mouton. The initiative remains an isolated experiment until the second post-war period, when the Baron decides to make labels signed by world-famous artists a custom, with the double aim of building a strong and original visual identity and making it even more special – if possible – a wine already mythical in itself.

If the precursor title of this patronage peculiar form belongs to the Baron de Rothschild, then, there have been many wineries at all latitudes that have wanted to link the identity of their bottles to artistic projects capable of telling, better than many words, the wine character and the suggestions it can convey.

Limiting ourselves to the Italian examples, it is impossible not to remember the beautiful story of the labels designed by Alberto Manfredi for Le Pergole Torte di Montevertine, a pure Sangiovese born in 1977 from the passion of Sergio Manetti and destined to change the Tuscan wine landscape. In 1981 Manetti – a former steel entrepreneur who turned into a winemaker – met Manfredi and from their assiduous frequentation the idea of ​​a label designed ad hoc for the 1982 vintage was born. That woman’s face outlined in the unmistakable style of the Emilian artist conquers the public, so as to convince the two friends to continue on this path and to create a different label every year but always characterized by a female face. Until 1988 only a part of the bottles of the Pergole Torte bears this special label but subsequently Manetti decides to use it on the entire production. This friendship and love for wine story continues until the death – in 2001 – of Manetti and Manfredi. The last vintage interpreted by the latter is, therefore, 1998, but from then on, by the desire of the heirs of both, each new vintage of this splendid wine is characterized by a label that reproduces a work of the master, choice among those present in the two families vast archives.

In 1974, Currado decided to bring some of this passion to the cellar, asking each year to a different artist to interpret the wine of that particular vintage and thus inseparably tying the work created to that vintage. These are limited edition bottles based on the total number produced and the first hundred are signed by the artist. Since 1988 – when Barolo Riserva Villero 1982 is presented – the Currado family has decided to associate the artistic project exclusively with this vineyard and its iconic wine.

The most recent and far-reaching initiative is the Vendemmia d’artista di Ornellaia, which – since 2009 – celebrates each new vintage, commissioning from a great artist both a work destined for the Bolgheri estate and a label, both inspired by the character of the same vintage.

The label is designed above all to delight art and wine collectors; it is found, in fact, only on one of the six bottles that make up a case of Ornellaia and on 111 large-format bottles, signed and numbered by the artist. These special formats are then auctioned off and the proceeds collected are donated every year to Mind’s Eye, the Guggenheim Foundation project that helps people with visual impairments get closer to art through the use of all their senses.

In 2020 (vintage 2017) the artist chosen for Vendemmia d’artista was Tomàs Saraceno. We await, as always with great curiosity, the next stage of this artistic journey.

Finally, in some circumstances, the wine and art combination also takes on strongly supportive connotations, as happened in 1997, when all the producers of Montalcino gave their contribution to a charity initiative in favor of the populations of Umbria and Marche, affected by the earthquake of that year. All the wineries of the Consorzio del Brunello have made available a part of their wine for a stock of 8994 bottles sold en primeur to raise funds for the earthquake victims. Collectible bottles for more than one reason: 1997 is considered the best vintage of the last century and, in support of the initiative, Fernando Botero for the first time allowed the reproduction of his own work (The Rape of Europe) in a context similar. The bottles were collected by the buyers in 2002, the year the vintage was presented.